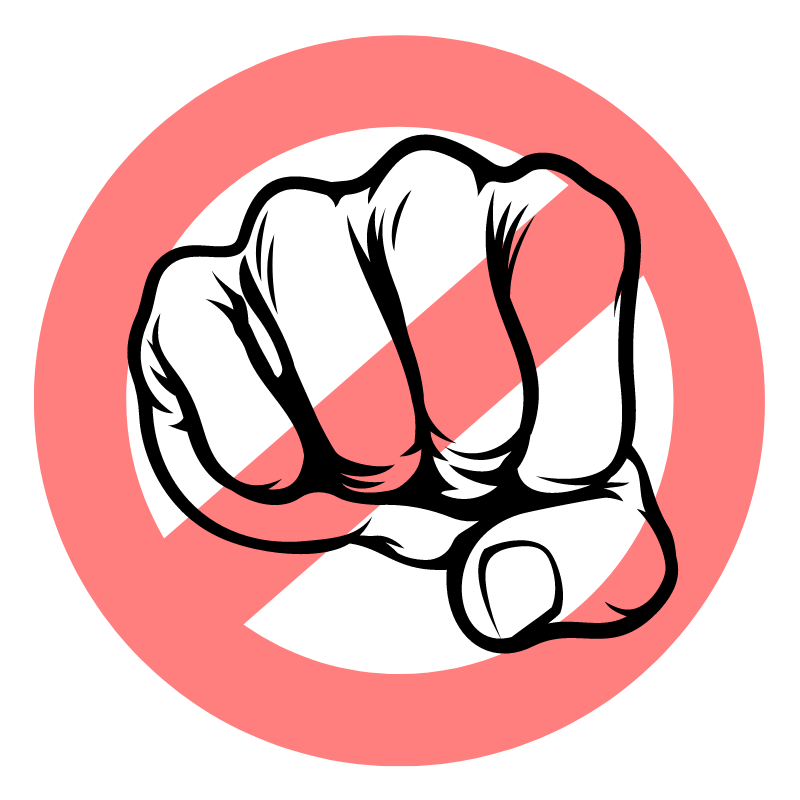 I’ve talked about the term “fighters” and how Muncie and East-Central Indiana have produced some of the best full-contact fighters in the world. I’m not here to take anything away from them or combat sports.

I need to make it clear, however, that that is not what we do. I’m not a coach. I’m a martial art teacher. People have come to me to cross-train, to find something that will give them an edge in the ring. I don’t accept them into the school. In my opinion, combat sports are separate from martial art.

Some people have gotten hung up on the idea of martial art.

What is artistic about punching and kicking? they ask. If you’re worried about making it “pretty” don’t you lose effectiveness in application?

Humans have a sense of rightness and order. We find people attractive who will be good mates, produce healthy children, etc. Similarly, we find pleasure in action and activity that demonstrates strength and grace. When movements are powerful and effective, they are aesthetically pleasing.

And when I say “pleasing,” I’m talking about both to watch and to perform. Students learn to pay attention to how a form feels. To progress, they learn to quiet the chatter of the mind and listen to the body.

It’s the same with self-defense techniques. A properly executed arm-bar and take-down is a beautiful thing. I’ve watched students perform shoulder throws that nearly brought tears to my eyes.

Martial art is not about anger and aggression, but it is about passion. Coming to practice several times per week takes passion. Practicing when you’re away from class takes passion. Open yourself to criticism takes passion. In martial art, the passion is in the practice, not the execution.

So, the obvious question becomes — What about application? If you’re going to get into a fight, is it better to have practiced combat sport or martial art?

Here’s the thing: they both work. Both have positives and negatives. In a self-defense situation, your reflexes take over, and those are shaped by your habits in practice. If your habits have trained you to punch to the surface of your opponent’s targets (as in point-sparring), then that’s what you’re going to do in application. If your practice is to take someone to the ground to answer a self-defense problem, then that’s what you’re going to do. The problem is that self-defense is not a zero-sum game. There are too many variables.

Both martial artists and combat athletes train in the same basic skills. They practice similar drills with similar equipment. So what’s the difference? Why is traditional martial art the better choice for most people?

It comes down to ego.

People compete (MMA, UFC, or whatever) to prove that they are better than others. They want to be the best, be the strongest. People compete in martial art tournaments (either open or closed) for the same reason – they want to bring home the medals, the big trophies, the plaques.

Martial art practice, however, is an exercise in humility. It’s about surrendering your ego, being generous with your training partners. We go inside ourselves, meditate, and practice kindness. Learning martial art is an act of compassion in that, if we ever do have to use our skills to defend ourselves, we can use only the force necessary to protect ourselves and our loved ones.

Traditional martial arts, like Kuk Sool Won, teach skills for everyday life as well as for those, thankfully, rare days when everything goes wrong.