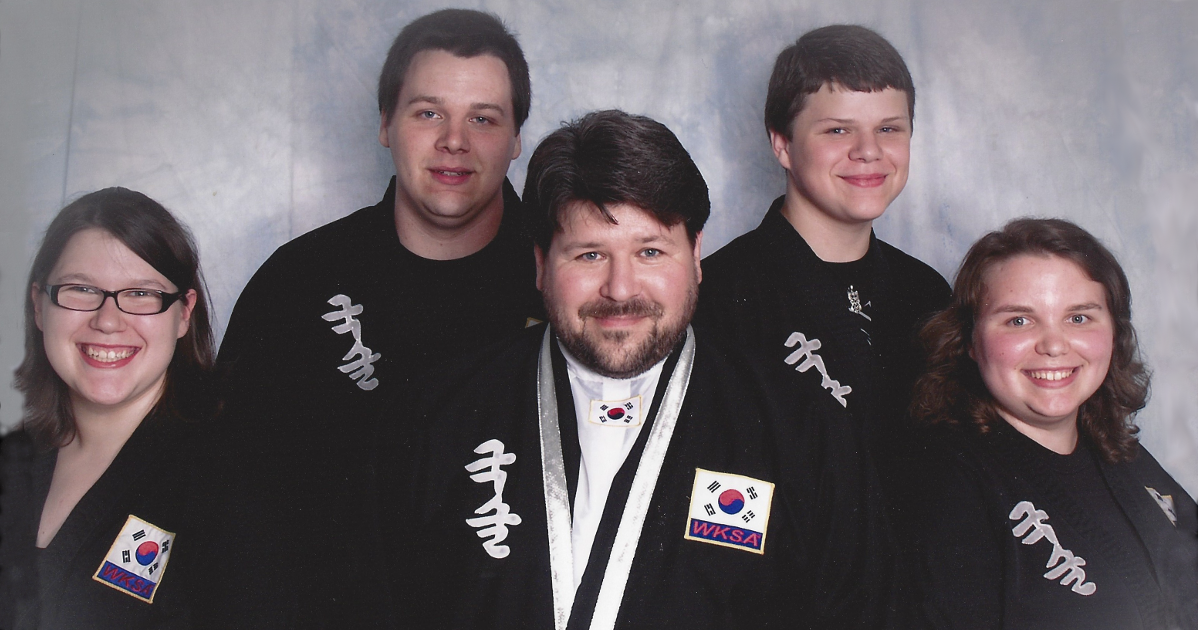 I’m going to assume that you’ve seen the images and read the stories of the man dragged forcibly from the United flight in Chicago. The story has gone viral via several recordings of the incident that were widely shared on news and social media.
I usually avoid watching the news. I like to feel good, and it makes me feel bad. I looked at this story though because I was curious what the rationale of the airline would be. Once I watched the videos and read the story, I couldn’t get it out of my mind.

Now, I feel sure we don’t have the whole story about this man. His extreme reaction, not only to being “reaccommodated,” but when he escaped police and returned to the plane, was bizarre. More information will come out soon.
The thing that compelled me to write was the other passengers’ reactions to this man’s mistreatment. Many of them were angry; some were offended. A few were voicing their displeasure with the ham-fisted tactics of the police. But nobody was outraged enough to stand up and defend him.

Were they afraid of the airline, worried that they would lose their seats if they stood up? Were they scared of being arrested if they defied the police?
I’m not sure. I would guess that they were in shock. Brutality, if you’re not used to it, is always shocking.

Thugs, abusers, and manipulators of all kinds know this well. They prey on people unused to their particular brand of brutality and take advantage of the ignorant selfishness of innocence. People like Ted Bundy, the serial killer, fake injury or helplessness to gain their victim’s trust. Sometimes, a thug will simply sucker punch his target, relying on the physical shock and confusion to allow them to have their way.
Of course, it’s not only physical brutality that we’re talking about here. There are people in our society that rely on nonphysical attacks to surprise, shock, and disorient their victims. We’ve all become familiar with the term “gaslighting” over the past few months. People who use this tactic are no less brutal than physical abusers.

I don’t want to spend a long time talking about abuse and brutality here. I just want you to think about it. I want my students, and everyone reading this blog, to be aware. Watch the things going on around you. Be involved.
I can’t say that I would have confronted those airport police had I been on that plane. The truth is, I might have been as hypnotized by the situation as everyone else.

I’ll recognize those actions if I see them again. I’ve already decided that I’m not happy sitting by while people are abused by those in authority. If I can make a difference by interfering, then that’s what I’ll do. I hope you will too.